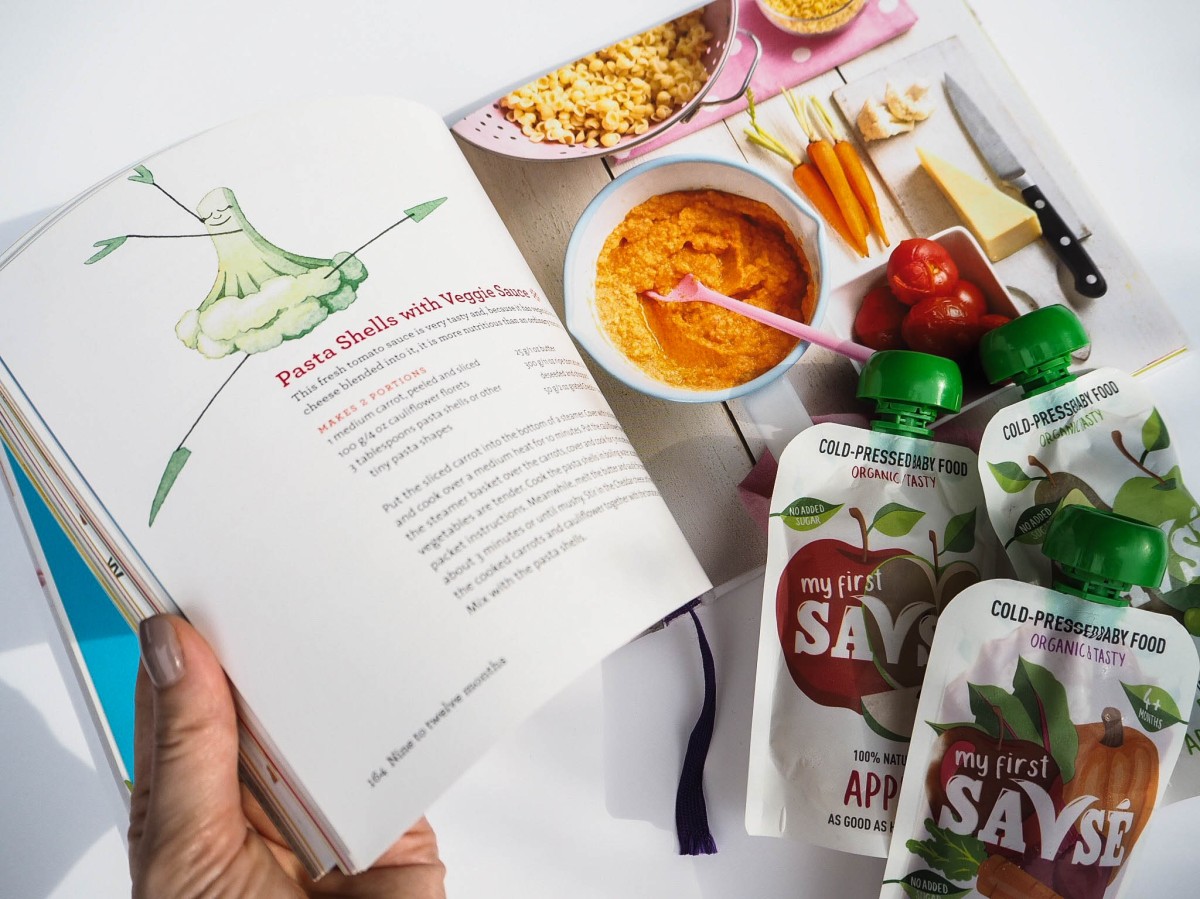 I’m writing this on the back of perhaps the most unsettled few weeks of motherhood so far. I’m tired. Tired in a way that only a mother can fully comprehend. My thoughts are confused, nothing seems to make much sense and getting through the day can seem as challenging as bread week on Bake Off. I feel supremely unqualified to offer anything resembling advice in the parenting arena – how can I offer insights or tips when I have so many unanswered questions of my own – Why won’t my baby sleep being chief among them. One year in and she still wakes at least twice through the night, recently for hours at a time. This single question and the pursuit of an answer is all consuming. The breastfeeding and weaning questions are a total minefield made that much harder to get to grips with by the complete lack of sleep. When you’re expecting a baby you know there will be sleepless nights but it’s so hard to comprehend what that actually means until it hits…and believe me it hits hard. Every baby is different, some sleep through at 8 weeks, some don’t. We are very much the latter. Luna has rarely slept for more than four hours and naps sporadically. She will not take milk from a bottle which means I am on call 24/7. She has never spent a night away from us. I guess what I’m trying to say is that it doesn’t necessarily get easier after those hazy first few weeks. There seems to be an assumption after that first month when the visitors and well-wishers have dried up and you’re no longer in possession of a newborn that “hey, everything’s grand!” You hear the words,”It’ll soon be time for number two” on an almost daily basis and you start to believe that you are the only one feeling this way. Let me tell you, you’re not. As the saying goes “don’t compare yourself to other mothers, we are all losing our shit, some are just better at hiding it than others” With that in mind, here’s three (of many) things that I’ve learned on our breastfeeding and weaning journey – sleep deprivation notwithstanding!

I always intended to give breastfeeding my best shot but no one was more shocked than I was by how easy I found it. I had read every horror story known to man and genuinely believed that I wouldn’t be able to do it so to find out I could do it (and do it well at that) was amazing! I followed all the rules and breastfed exclusively for the first eight weeks so as not to affect my milk supply. Once the eight weeks were up we tried Luna on a bottle of expressed milk. Not a problem. Great, we thought. We can have a night out, Mr.R can do some night feeds, we’ve got this parenting malarky sussed. HA! This never really happened (and yes this is completely and utterly my own fault). It always just seemed easier for me to feed her than to faff around with sterilising and making up bottles so when the day came that we actually needed her to take a bottle, she refused. And she has continued to refuse to this day. Sure there’s been the odd time we thought we’ve had a breakthrough only for the bitter sting of rejection to rear its head once again. I’m not going to lie, this has been the single most debilitating thing that has happened since becoming a mother. As the land currently lies Luna feeds mostly at night and mostly for comfort. I don’t believe she is actually hungry or actually needs the milk anymore and yet I find myself in a situation that currently feels impossible to get out of. I know it will get better, I mean how many adults do you see that need nursed by their mothers to get through the night? (well apart from that bloke in Little Britain – god help us all if it comes to that)!

Once Experienced, You Will Do Literally Anything To Avoid A Blocked Milk Duct.

If there’s one thing I would say to all breastfeeding mums, it would be to look after your boobs! First and foremost pay attention to your baby’s latch – if that’s even slightly off it can cause you real problems down the line. Secondly get yourself some nice comfy nursing bras (yup those super attractive numbers – usually nude – with the drop down cup). Anything too tight can compress a milk duct, leading to a blockage. I had my first experience of a blocked milk duct after eight months of exclusive breastfeeding. Very soon after working out in a very firm sports bra I realised I had a  problem. My boob was inflamed, rock solid and hot to the touch. It felt like the milk was backing up and had nowhere to go and was just so so painful. To cut a long story short after frantic googling I managed to dislodge said blockage with a mixture of hand expressing, massage, applying heat and (are you ready for this) sticking a pin into my nipple to ease the flow! No, it was not pleasant, nor was it pretty but let me tell you the relief I felt when it unblocked was worth every second!

I was a much better mother before Luna was born! Before she was born, I spent my days blissfully imaging feeding my baby only the freshest of ingredients organically certified meat, no sugar, no junk. Now to be perfectly honest (and not to blow my own trumpet here) but I’ve actually not done too badly in this area. For the most part, I do prepare Luna’s food from scratch. We had a bit of a shaky start with weaning and it wasn’t until about eight months that she actually willingly opened her mouth for food but she now enjoys quite a range of fruits, veg, chicken, and fish although she’s not too keen on beef! I’ve found the Annabel Karmel

book and app to be brilliant for keeping me on track as to what foods I should introduce and when and also for great recipe ideas. I tend to batch cook and freeze meals into ice cube trays so I always have something on hand. That being said, there are times when a pouch has been a complete and utter lifesaver – usually on those mornings where I’ve had a particularly bad night and need to grab something without having to give it any thought at all! The guys at ‘My First Savsé’ were kind enough to send me a selection of their baby food pouches which I have to say have gone down a treat! They are all organic and cold-pressed so you do feel that although it’s not home-made, it’s as good as!

Five Foods That Are Always A Winner In Our House!

If anyone has any tips regarding the sleep situation or the bottle and breastfeeding situation I would LOVE to hear them! What are your foody fail-safes for the littles? Do you cook from scratch or are you a fan of the pouch?